What happens when you take a traditional opera and put it in the hands of Sir Elton John and Sir Tim Rice? You get a musical for the new millennium. This was the case in 2000, when the iconic music duo was given the task by Walt Disney Theatrical to produce a modern version of the celebrated classic opera AIDA by Guiseppe Verde. The result was phenomenal, and ran on Broadway from March 2000 to September 2004.

Fast forward to 2018, and step into the Atlanta Lyric Theater, where you will enter a museum exhibit of Egyptian art and the world of Princess Amneris. As she comes to life, she’ll transport you through time to a world along the Nile of pharoahs, warriors, princesses, and slaves. Words written by Linda Woolverton, Robert Falls, and David Henry Hwang woven together with the music of Elton and Rice performed by the best Atlanta has to offer create a compelling story. You will be mesmerized, delighted, awestruck, and moved by this show!

From the moment you walk into the Lyric you are greeted by friendly staff and ushers, dedicated to making your theatergoing experience delightful. While this is a professional theater, it’s amazing to know you’re walking into a non-profit venue that depends on support from its donors, volunteers, and patrons.

Director Taylor Buice’s vision for the show culminates in an enchanting delight for the eyes. Hats off to Scenic Designer Lee Shiver-Cerone, Lighting Designer Ben Rawson, and Sound Designer Bobby Johnston, Costume designer Emmie Phelps Thompson and stage manager Alicia Quirk along with the entire crew–especially the fly operators (in southern terms–those folks backstage that pull curtains and make things fly down from the ceiling–it’s an art and takes finesse). This creative team’s technical execution was above and beyond and is worthy of 5 out of 5 platinum keys.

Keynoteworthy performances go to the whole cast, but there are a few that deserve platinum key accolades:

Lauren Hill as the Egyptian Princess Amneris has delivered her most enchanting performance to date. You may have seen her as Belle in both Gainesville Theater Alliance and The Lyric’s Beauty and the Beast. Her portrayal of a young superficial princess who comes of age and matures into a powerful and compassionate woman is larger than life. As I heard a patron behind me exclaim during the opening “Every Story is a Love Story”–“That girl’s got some pipes!” Her voice is blessed with as much strength as it is tenderness, is clear as a bell, and ranges from low alto to the highest soprano. Keep on eye on the future for this Junior from Gainesville Theatre Alliance!

India Tyree’s portrayal of Aida, a Nubian princess held in Egyptian captivity, is dynamic and compelling. Her vocals are spot on and her passionate performance captivates the audience. Even at her young age, India is a veteran to the Atlanta theatre scene, having played many favorite roles, including Kate Murphy in Serenbe’s most recent Titanic. She blows the audience away along with the ensemble of Nubian slaves in the showstopper “The Gods Love Nubia”. Elton, if you’re in Atlanta and you’re reading this, I highly recommend you see this performance!

George P. Roberts performance as Mereb is highly enjoyable in his Lyric debut. Not only is he a phenomenal actor and singer, he’s a beautiful and graceful dancer. A graduate of Elon University with a BFA in musical theatre, he rounds out his bio with love for God and his family and the words “Dream, Believe, Live!’ #LoveisLove. What an inspiring human being!

Then there’s Haden Rider….what can we say except perfection on stage? If you’ve seen him as Jesus (Lyric Jesus Christ Superstar) or Quasimodo (Aurora Hunchback of Notre Dame) your already know what an amazing talent he is. Like Hill, this is his strongest performance to date. His commanding performance as the Egyptian commander Ramades depicts a man bound by duty but conflicted with a tender heart. While he already has quite a fan base of adoring women, this performance will catapult his commodity as Atlanta’s biggest heartthrob out of the galaxy. Haden is also the co-founder of the internationally recognized Play on Players Children’s Theatre and a graduate of Gainesville Theatre Alliance.

Hats of to our other Gainesville Theatre Alliance students and alumni, Rosa Campos, Chlor Cordele, Zafyre Sexton, and Kari Twyman. If you’ve loved watching these amazing performers at GTA, Aida will not disappoint. 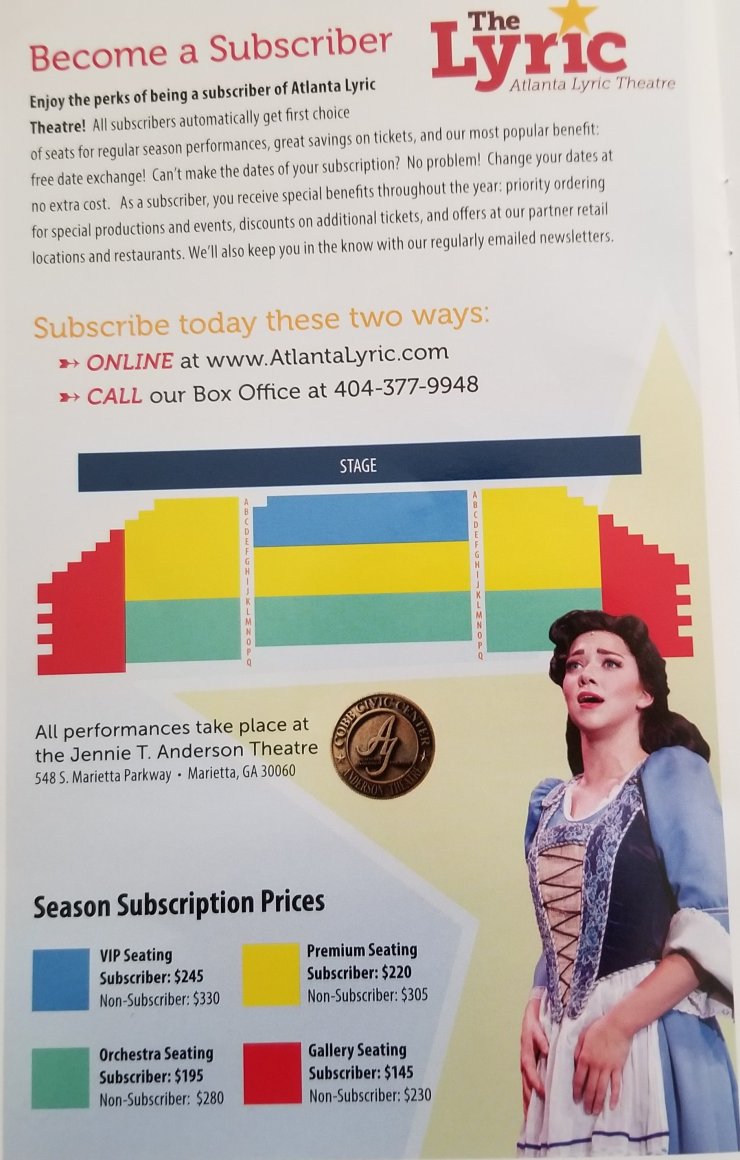 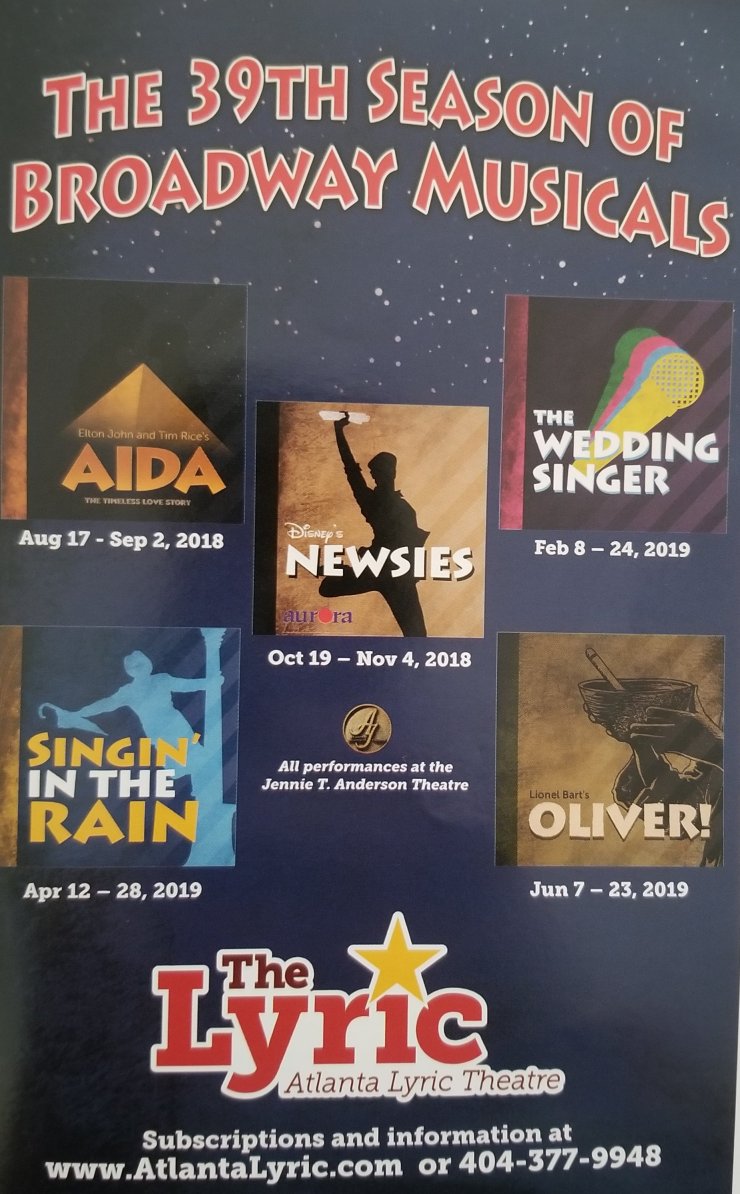