“You were ready to take over the world the day you were born. I just don’t think the rest of us are.” – Nina in The Royale

Theatrical Outfit continues its 2018-2019 Season of Beauty with the Atlanta premiere of The Royale, playwright Marco Ramirez’s stylized, blazingly theatrical look at the high stakes, segregated world of boxing at the turn of the twentieth century, loosely based on the true story of the first black world heavyweight champion, Jack Johnson. Directed by frequent Theatrical Outfit collaborator Patdro Harris (Travelin’ Black, Fly, and Simply Simone), The Royale runs October 10 – November 4 downtown at The Balzer Theater at Herren’s.

1905-1910. America. Various cities. Jay “The Sport” Jackson dreams of being the first black heavyweight champion of the world, but in the segregated world of boxing, his chances are as good as knocked out. When a crooked promoter hatches a plan for the fight of the century, Jackson finds himself facing the reigning white defender. By unmasking the early 20th century boxing circuit, playwright Ramirez examines a long-held fascination with athletic heroes and the responsibilities thrust upon them outside of the ropes. Loosely based on real events, The Royale brings to explosive life the ultimate fight for a place in history.

Theatrical Outfit’s regular performances of The Royale are Wednesdays through Saturdays at 7:30PM and Saturdays and Sundays at 2:30PM. Tickets range from $18-$51 and may be purchased online at www.theatricaloutfit.org or by calling 678.528.1500. Group pricing is available. For info, email boxoffice@theatricaloutfit.org. Ticket prices are subject to availability. Fees and taxes apply. Order early for best pricing.

PAGE TO STAGE TALKBACKS, sponsored by Macy’s
Fridays, October 19 and 26, post-show
Representatives from the cast, creative team, and staff share how they moved the show from script to finished production.

THANK YOU TO OUR SPONSORS:
Funding for this program is provided by the Fulton County Board of Commissioners. Major support is provided by the City of Atlanta’s Mayor’s Office of Cultural Affairs. Additional support from: Bloomberg Philanthropies, The Atlanta Journal-Constitution, WSB Radio, Georgia Council for the Arts, Turner Broadcasting, Publix Super Markets Charities, Macy’s, Kilpatrick Townsend, The Shubert Foundation, and the Metropolitan Atlanta Arts Fund of the Community Foundation of Greater Atlanta.

ABOUT OUR VENUE: The Royale plays at The Balzer Theater at Herren’s at 84 Luckie Street NW, Atlanta, GA 30303. Theatrical Outfit utilizes a Loop Listening System, making The Balzer Theater at Herren’s the first theater in the state of Georgia to incorporate this technology. Attendees with T-coil hearing aids may participate automatically, and others needing enhancement may obtain system-compatible headsets from our lobby Box Office.

OUR VISION: A compassionate, joyful, and just community.
OUR MISSION: Produce world-class theatre that starts the conversations that matter. 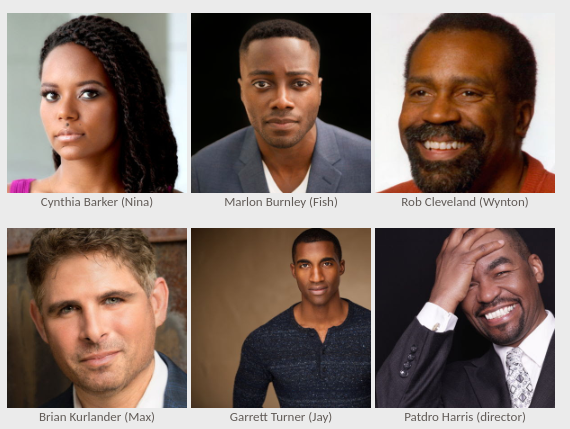 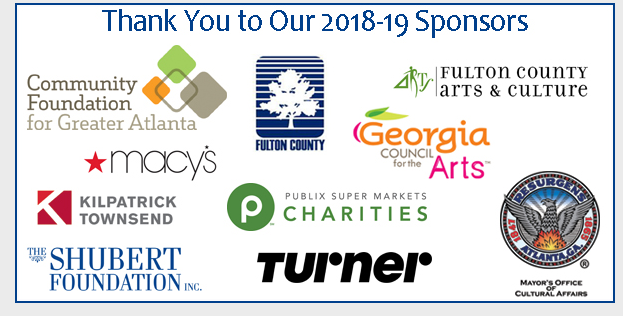